LOS ANGELES, December 8, /PR Newswire/ — The Los Angeles Transportation Club (LATC), a non-profit organization dedicated to the field of logistics by providing learning and networking opportunities to members as well as support to community and educational programs, has named Scott Weiss to the officer role of President. Weiss is Vice President of Business Development at Port Logistics Group, the nation’s leading provider of gateway logistics services.

“The field of logistics plays a critical role in our local economy here in Southern California,” Weiss said, noting the logistics industry is responsible for about one million local jobs. “The ports of Los Angeles and Long Beach are home to the two busiest seaports in the nation and the Southern California region is one of the world’s largest logistics hubs.”

Weiss’ year-long volunteer service as LATC President will further advance the ability of the non-profit to provide educational support and scholarships to the Southern California community. LATC’s activities include a monthly executive speaker series, hosting an annual Golf Tournament and Scholarship Fundraiser, and hosting a Transportation Night at Knott’s Berry Farm.

The logistics executive’s new role follows ten years of service on the LATC Board of Directors and complements Port Logistics Group’s focus on supply chain services. “Scott has been a leader in the supply chain community in Southern California for over 20 years and this appointment reflects his dedication to our industry,” said Greg Morello, Chief Marketing and Strategy Officer at Port Logistics Group. “Port Logistics Group is committed to giving back to the communities that we serve. We congratulate Scott on the achievement and know the LATC will be well served during his tenure.”

“Over the years, the LATC has raised hundreds of thousands of dollars for various charities and provided scholarships to hundreds of students. Of all the fantastic accomplishments by the LATC in its history, perhaps the most important is giving back to our community by supporting the logistics leaders of tomorrow,” Weiss concluded.

Based in Los Angeles, CA, the Los Angeles Transportation Club (LATC) is a non-profit organization which offers a forum for professionals in transportation and logistics to stay informed and connected while promoting the industry’s contributions to global commerce. Created in 1924, LATC members draw from more than 100 organizations and include logistics service providers, shippers suppliers. In addition to programming attended by its members, LATC supports charities and scholarship endowments that benefit youth and adults in communities throughout Southern California and beyond. 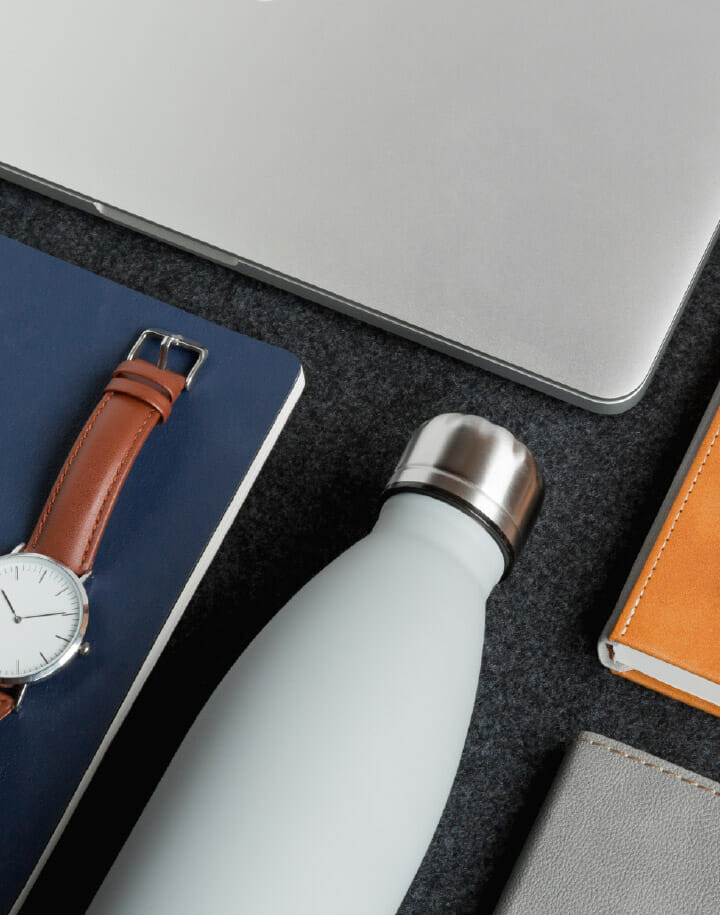