LONG BEACH, . — A drayage company and major Southern California marine terminal are ready to embark on a pilot test that, if successful, could revolutionize the U.S. harbor drayage system.

The test, to be conducted at the Port of Los Angeles, involves a “dynamic and adaptive” communication system through which drayage drivers and terminals will electronically exchange real-time information on vessel arrivals and container retrievals and deliveries before a vessel arrives in port.

That would be a dramatic change from current practices under which that exchange of information doesn’t occur until the driver arrives at the head of the truck line at the terminal gate, often leading to congestion at gates and slow turnaround times.

“The sharing of information through the use of technology will be the most significant development in port drayage in 20 years,” Mike Johnson, operations manager at drayage operator and logistics provider Port Logistics Group, told a dinner meeting Thursday of the Harbor Transportation Club in Long Beach, California.

Real-time dynamic and adaptive communication will be the key to the program. In theory, the sharing of cargo information should be relatively simple because basic information is stored in the computer systems of the terminal and the trucker.

Interested parties have plenty of time to exchange information on when a vessel leaves Asia, when it is due to arrive in Los Angeles-Long Beach, how the containers are stowed on the ship and which inbound containers the drayage company plans to pull from the vessel, or which export containers the trucker plans to bring to the vessel.

But events ranging from U.S. Customs traffic congestion and tardy handling of empty containers occur at every marine terminal on a daily basis, disrupting the transition from ship to and leading to slow turnaround times.

The system will allow a driver who is heading to Yusen Terminals but is held up at another terminal while returning an empty container to notify his dispatcher and Yusen that he will arrive late. That gives the trucker and the terminal time to make adjustments.

There is no doubt among terminal operators that a better system of communication is needed in the harbor. PierPass Inc. has been operating an extended-gates program in Los Angeles-Long Beach for eight years, and CEO Bruce Wargo said the existing “random access system” under which cargo interests send their trucks to the terminals as free storage time comes to in truck bunching at the gates and slow turn times.

This system is unacceptable in an era of electronic information, he said. “Everyone knows when a ship will arrive, but we have a delivery system in which no one thinks beyond one or two days,” Wargo said. “We needed a more forward-looking ”

Johnson said the adaptive communication system contemplated in the test will be similar to what has existed for years in the airline and retail industries, so the technology is proven. The challenge will be to adapt the technology to the unique dynamics of the marine terminal environment.

Beneficial cargo owners, who are ultimately paying for harbor transportation, are putting a lot of pressure on every member of the logistics chain, and especially truckers, to improve performance in the harbor, Johnson said.

Better advance planning on the part of BCOs and truckers to make use of periods that exist every morning and each afternoon at terminals also would enhance gate productivity, Wargo said. “We must make better use of the hours when there are no trucks waiting at the gates,” he said. “Right now, there is no rational management system in place.” 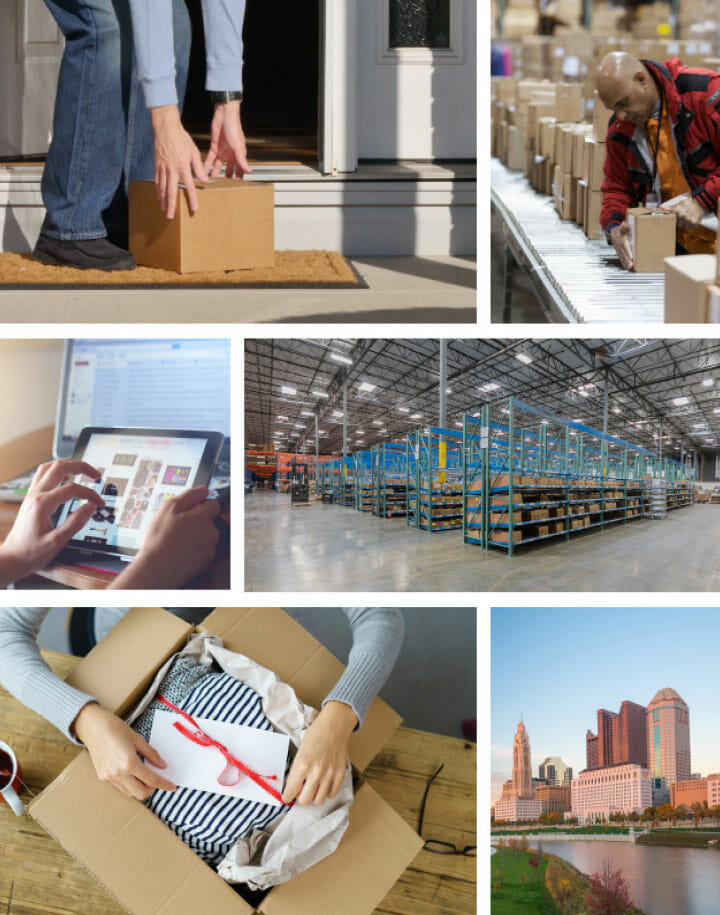