U.K. commerce 2021 alert: Brexit to flex it to merchants 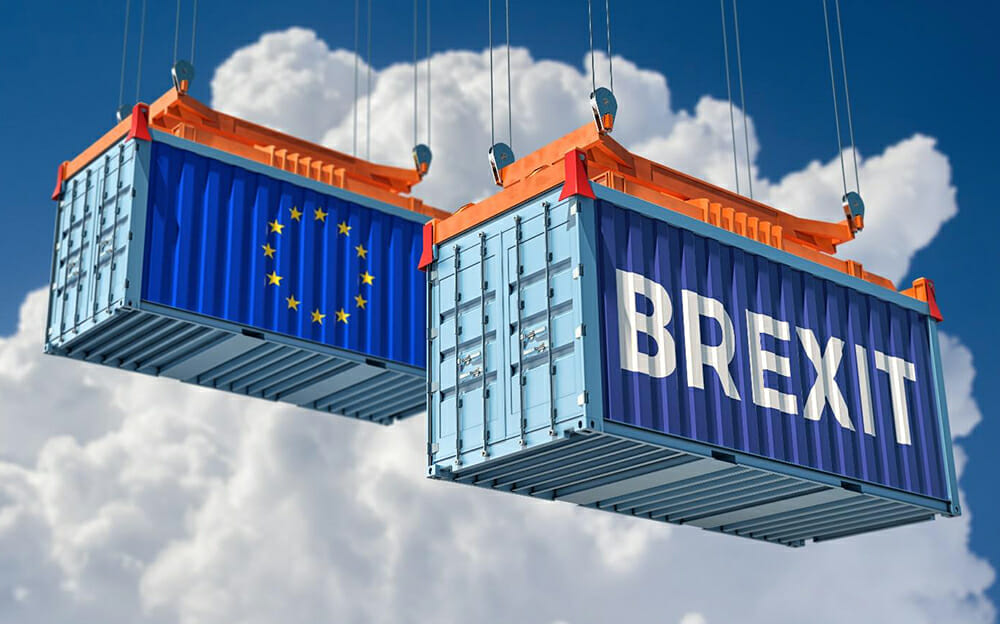 Calling all merchants — retailers, digitally native, and omnichannel. If you already ship to the UK and the EU or plan to in 2021, please read on.

Brexit marks the withdrawal of the United Kingdom from the European Union which occurred on January 31, 2020. While few have understood the impact of Brexit on commerce, Whiplash would like to share the following information after months of discussions and learnings with industry experts and consultants. Note: we are not tax advisors and the information below is subject to change as the situation continues to evolve.

Background on Brexit for merchants

Industry experts say a key reason for the changes in trade policies is due to many marketplaces taking advantage of the current international trade agreements, resulting in UK residents being able to buy consumer goods tax-free, causing an uproar from UK local retailers. Marketplaces like Amazon, eBay, Alibaba, and others are reported to have caused a tremendous decline in the tax dollars collected by Her Majesty’s Revenue and Customs (HMRC). Now, as the UK becomes standalone, they are looking towards commerce from imported goods as a greater revenue source.

The U.K. Brexit ecommerce changes mean that U.S. retailers and brands which directly ship to the U.K. through their own websites or catalogs, for example, as standalone shops will now have more responsibility in the remittance of Value-Added Tax (VAT). For those brands and sellers doing commerce on marketplaces, the marketplace should have already developed logic to calculate and collect the tax at the time of sale.

From what we understand, however, the primary target of tax revenue collection processes in the UK will be on marketplaces. Anyone selling on a marketplace should already have been notified and understand the tax implications as marketplaces like Amazon, have to be fully compliant by January 1, 2021.

Anyone selling from their own standalone shops is secondary and will have more flexibility on being compliant by June 30, 2021.

What are the major changes?

Of the many changes involved in Brexit, here are some of the most significant that may or may not affect you as a merchant shipping goods to a consumer (direct-to-consumer) and/or a business (B2B) in the UK:

What do I need to do to ship to the UK?

While the changes above are significant, the process to become compliant is easier to understand than the process is to go through it. While it is still somewhat of a gray area, we recommend to both B2B and direct-to-consumer (D2C) shippers that you apply for an Economic Operators Registration and Identification (EORI) number and a VAT number.

The bottom line? Anyone conducting commerce involving U.K. imports and exports will require a Commercial Invoice with EORI and/or VAT numbers on the invoice. Since there is still a lot of grey area, it’s recommended merchants selling into the UK register for both an EORI and VAT number.

To note, merchants who want to ship to the UK will minimally require the following:

We’re told the process to register for an EORI number is tedious and long. However, at the end of the process, you’ll also be able to apply for the VAT number as part of the same process. Otherwise, you can register for a standalone UK VAT number here.

The following information is 100 percent speculation after speaking with many industry experts. At least to start, it doesn’t appear the UK has an automated way to audit all packages destined for the UK. Instead, we’re told that customs will likely spot check packages and assess VAT, as needed. Take this with a grain of salt though. No one really knows how these new processes are going to be enforced as of yet.

What about the EU?

Fortunate or not, it seems once you understand the gist of changes happening to the UK, you’ll understand the changes in the EU. As of now, the EU is not expected to enforce these new processes until July 1, 2021. Some differences from the UK will be the declared amount where a merchant is responsible for remitting payment. Instead of 135GBP, the EU will set the limit to 150 euros and below. Over 150 euros, will be “business as usual” with carriers prepaying for VAT and duties to clear customs. Registration details for the EU aren’t clear at this point. Rumors are each country will require an EORI number and VAT number registration.

The current understanding is the EU plans to implement a single EORI number and VAT number for shipping to the entire EU. Currently, if you are a U.K.-based seller that ships to other EU countries, you need to have an EORI and VAT number in each country to which you ship. We are told, however, that the EU may move to a single EORI and single VAT number on July 1, 2021. We’ll send out another post or update as things become more definitive.

Overall effects of Brexit on trade

The overall effects of Brexit are not in favor of globalization and the move harms an estimated trillion dollars worth of annual trade, according to Reuters. In addition, borders and supply chains across Europe will be burdened. For U.S. exporters, in addition to the increase in taxes and duties on goods sold in the UK, the weakened British pound will contribute to making U.S. exports to the UK more expensive. At this time, a US-UK trade agreement has not been reached.

More resources for merchants shipping to the UK

Again, we are not tax experts by any stretch. We recommend all retailers consult with their own tax advisors on the upcoming changes. If you’d like recommendations to any advisors or have any questions, please feel free to contact us. 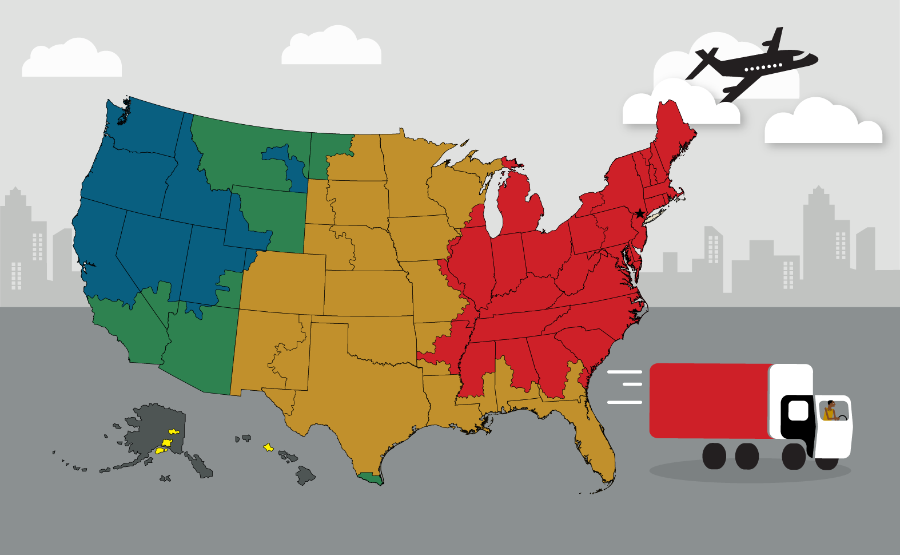 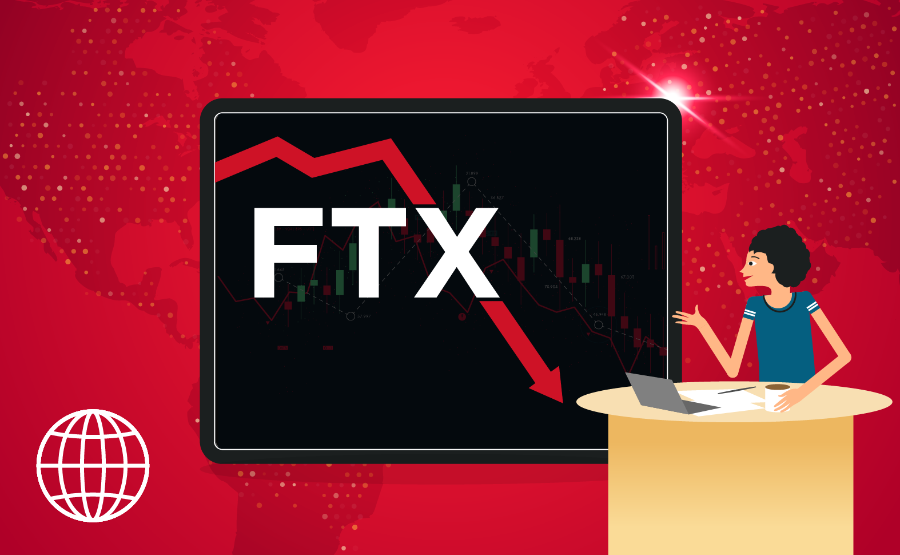