Watching the relentless climb of ecommerce (and what comes next) 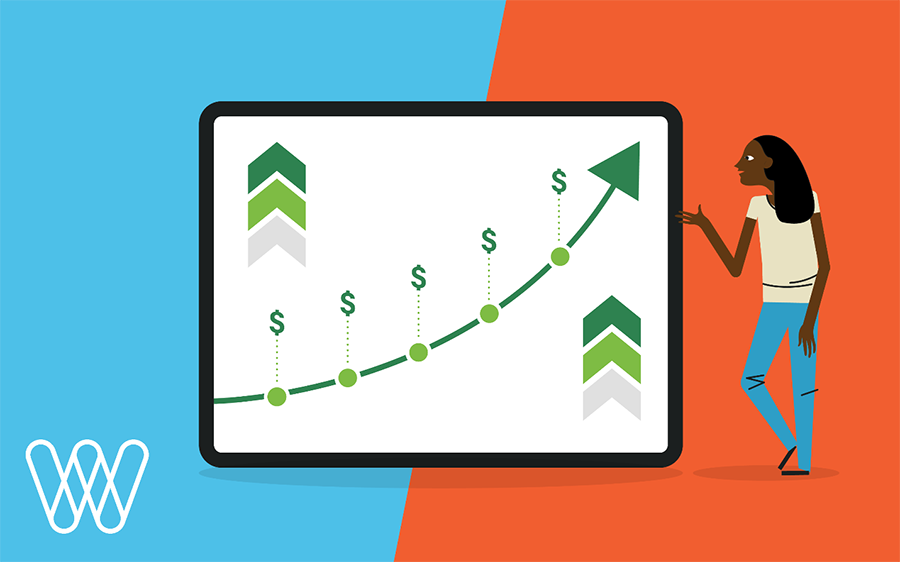 Convenience, speed, and seamless customer experiences are all table stakes for selling online in 2022. That expectation is playing out in the recent growth of direct-to-consumer ecommerce sales.

In 2021, many consumers eagerly returned to stores as more people became vaccinated and the restrictions of the pandemic eased. But the numbers show that consumers are not giving up the online shopping habits they’ve picked up over the last couple of years.

U.S. total retail sales reached $4.55 trillion in 2021, as sales through all channels—including ecommerce—climbed 14% year-over-year, according to a Digital Commerce 360 analysis of U.S. Department of Commerce data. This rate of growth in 2021 doubled from the 7% growth rate of all U.S. retail sales in 2020, when U.S. consumers spent $3.99 trillion.²

The fourth quarter of 2021 saw retail online sales in the U.S. reach $218.5 billion, inching up by 1.7% from Q3 but 9.4% over Q3 2020.  During the fourth quarter, 2021 online holiday sales weren’t as brisk as predicted: Many consumers shopped early and some opted for hybrid shopping experiences to manage supply chain issues.

The maturity of B2C ecommerce is still in the early stages. “Retail Geek” Jason Goldberg wrote in an article in Forbes: “Even with the acceleration, the U.S. retail sector is still in the very early innings of digital disruption, barely representing 13% of retail sales, compared to a more digitally mature market such as China, where ecommerce sales represent more than 46% of all retail sales according to eMarketer.³

Looking into 2022, U.S. retail sales, including ecommerce, increased to $649.8 billion in January, logging a 3.8% increase over December 2021 sales and ahead of the 2.1% estimate. This is a far more optimistic outlook than the decline in retail sales of 2.5% in December 2021.⁴ January 2022 U.S. retail sales were led by online shopping. Ecommerce—which the Department of Commerce categorizes in the “non-store retailer segment” (including mail-order houses)—registered gains of 14.5% over December, contributing the most among all retail sales channels on a percentage basis.

The positive increase in retail sales is not only attributable to more active consumers but also rising inflation. The threat of omicron is receding, along with supply shortages.⁵  January’s jump in retail and ecommerce revenue also includes sales from the redemption of gift cards that were received over the holidays.⁶

Many of the shopping habits that consumers adopted during the pandemic are sticking. 56% of consumers tried a new retailer during the pandemic, according to research by post-purchase solutions provider Narvar that surveyed nearly 1,200 consumers in late. The majority—87%—of these shoppers said they expect to continue purchasing from these new retailers as things return to normal.

Buy Online, Pick-Up In-Store (BOPIS) which includes curbside pickup, is another term for Click and Collect, the process of ordering an item online and picking it up in person. BOPIS usage snowballed during the pandemic, giving peace of mind to shoppers trying to stay safe by social distancing. It will likely remain popular as digital buyers opt for speed and convenience.

U.S. BOPIS sales more than doubled in 2020 and will sustain double-digit growth rates through 2024, reaching nearly $141 billion in sales, according to Insider Intelligence. ⁷

Some analysts say the explosive growth in online shopping is likely to settle as the pandemic wanes, inflation rises, and people spend less time on their laptops. An estimate by the International Trade Administration, part of the U.S. Commerce Department, forecasts that worldwide ecommerce sales will continue to grow steadily by about 8% per year through 2024.⁸ The bottom line? Most accounts say that the ecommerce boom is expected to continue. It’s a matter of how much online shopping will continue to grow, becoming a greater share of all retail sales. 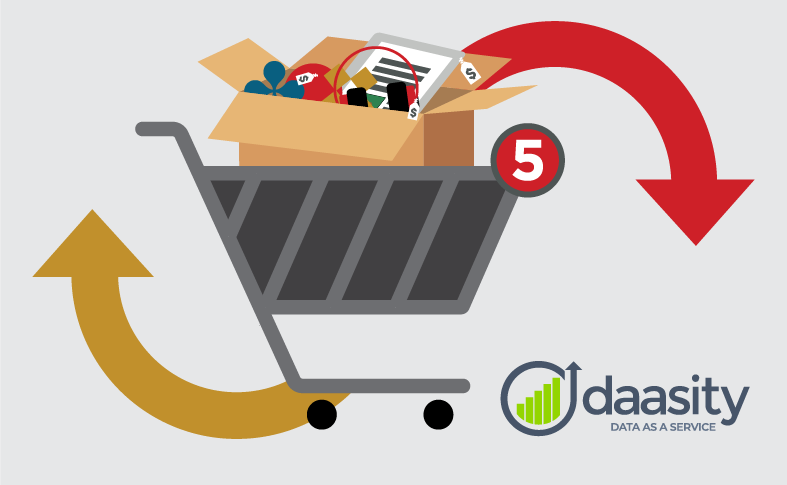 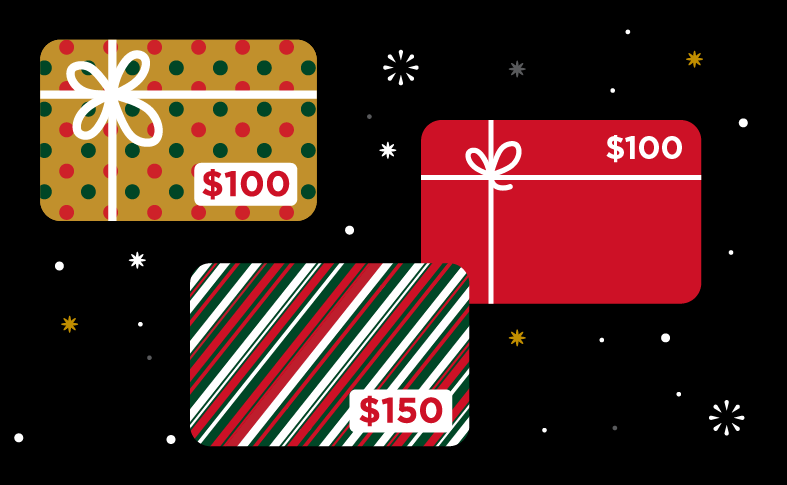 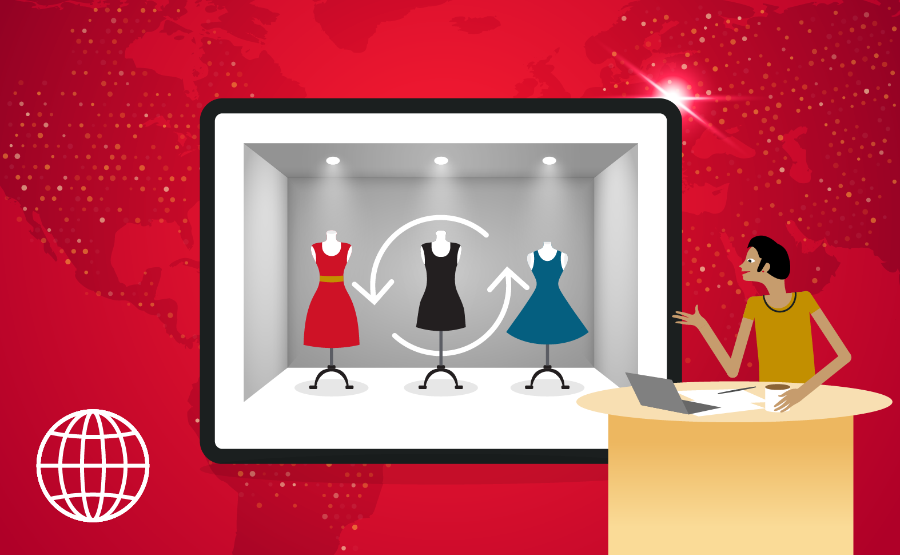